Filmmaker Filipe DeAndrade believes animals saved his life—and he wants to return the favor. Raised in poverty, surrounded by addiction and abuse, he felt voiceless. He related to animals, because they too were voiceless, and he fell in love with photography as a way to tell their stories. Now the star of Nat Geo’s digital series Untamed works to save the animals that saved him. In this presentation, DeAndrade will talk about finding your passion in life and living it with intent. Along the way, he’ll bring you face to face with lions, sharks, snakes, jaguars, jumping spiders, whales, and one of the rarest animals in the world—a hawk moth caterpillar that resembles a venomous snake.

With his lifelong dream realized, DeAndrade is now bringing his skill, unbridled passion, and irreverent sense of humor to the Nat Geo WILD family in his digital series Untamed With Filipe DeAndrade, which premiered March 15, 2017, on the network’s YouTube Channel.

After graduating from the University of Florida with a major in film production and a minor in wildlife ecology, DeAndrade set out for what would be a six-month through hike of the Appalachian Trail. 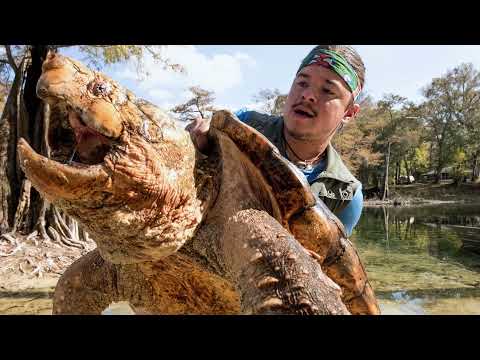 You have two options to take advantage of subscriber pricing and benefits:

Build Your Own Package

Other Benefits Of Subscribing: