Neil Berg at the Marcus Center in Milwaukee

With a cast consisting of both stars from Broadway's greatest rock musicals, as well as incredible Rock & Roll singers, Neil Berg shares the often unknown stories from the fifty-year history of the music that changed the world forever!

Neil Berg's 50 Years of Rock & Roll has been rescheduled to April 28, 2022.
Please hang on to your original tickets, they will still be valid for the new date.

For any questions please contact our Box Office at tickets@marcuscenter.org.

Thank you for your flexibility and your continued support, 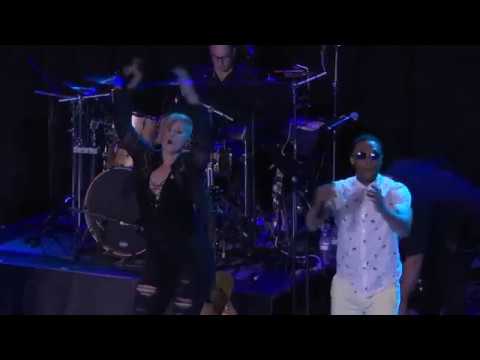 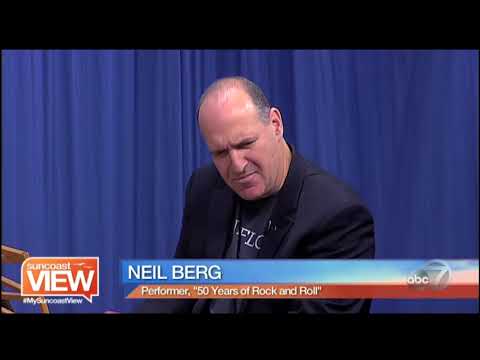