Yesterday and Today is the high energy and entertaining interactive Beatles experience featuring brothers Billy, Ryan and Matthew McGuigan with a backing band.

No wigs, no accents – the brothers do not try to impersonate the fab four, but rather honor the music and memories that people have attached to the legendary songs. The performers take audience requests before the show and at intermission, which drive the show; no two shows are ever the same.

The brothers started the show as a tribute to their late father who loved The Beatles and introduced his children to the band. The McGuigan brothers tour the country with Yesterday and Today to create the ultimate living tribute to their father.

Audience members will be singing along and dancing in the aisles! 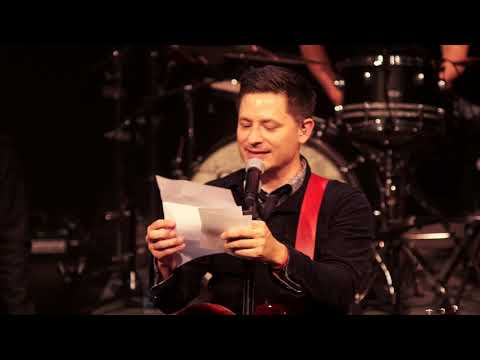 Contact John Barnes or Keri-Ayn Hough for more information. Online or on the phone, we’re your resource for planning the perfect theater experience for every type of group.

We’ll help you select the best show for your group, facilitate payment, then deliver your tickets either online or on the phone.

Reach out to our Group Sales Team by phone or contact form.